Why not go into every county of the state of Kentucky and make a Bicentennial Record of a unique place and time?

Quadrant’s Bob Hower and Ted Wathen, together with Boston-based photographer Bill Burke formed the Kentucky Documentary Photographic Project and traveled into each of Kentucky’s 120 counties from 1975-77, doing just that.

The resulting work from that Project was shown locally, regionally and nationally. An assemblage of the Project’s work is in the permanent collection of the Smithsonian American Art Museum.

In 2011 the work was revived at the Frazier History Museum in Louisville Kentucky as Rough Road: The Kentucky Documentary Photographic Project. 1975-1977.

The work seen in this portfolio is the combined work of Hower, Wathen and Burke that were on exhibit at the Frazier; many are also in the permanent collections of the Smithsonian American Art Museum, and the Museum of Modern Art 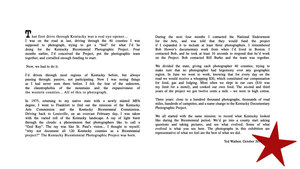 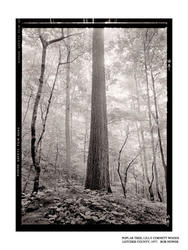 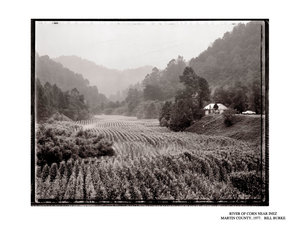 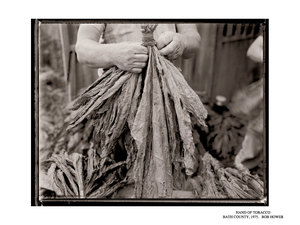 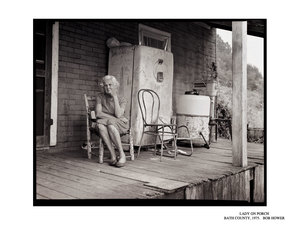 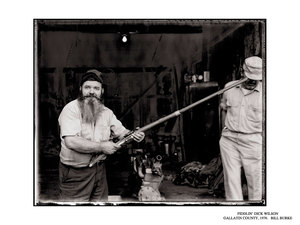 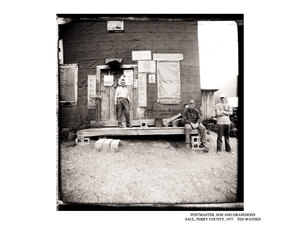 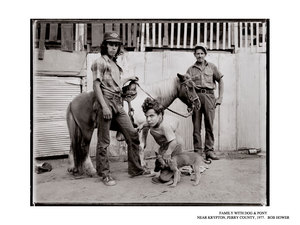 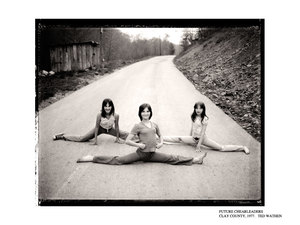 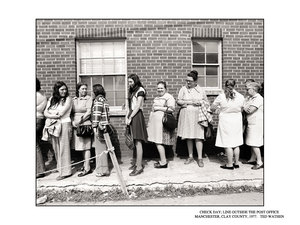 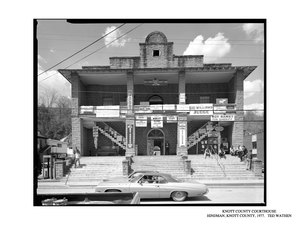 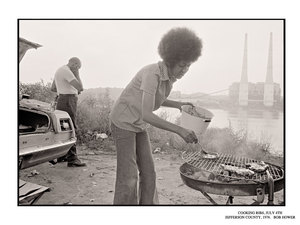 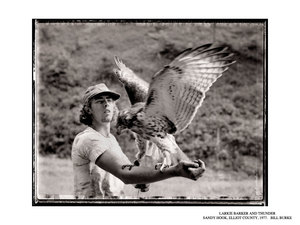 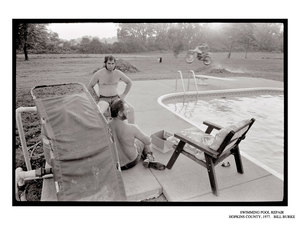 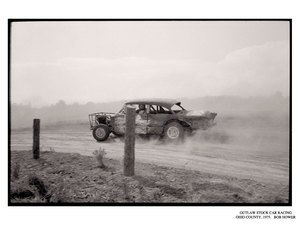 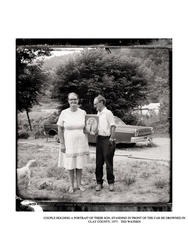 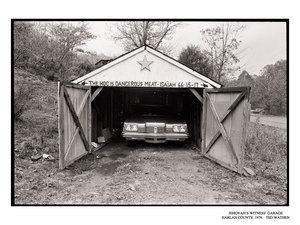